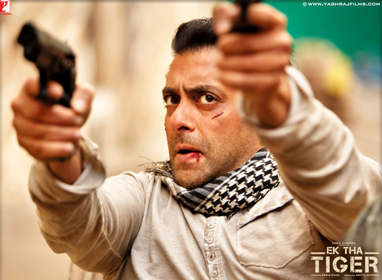 In 2012 James spent 6 weeks in Havana, Cuba as Stunt Co-ordinator for the Cuban action scenes he choreographed for that part of the film. James tweeted that only 10 days of this was filming, the rest was rehearsals and preparation. Those scenes were hands-down the best scenes of the film. If you haven’t seen the film yet, it’s available on iTunes and Amazon. Two of the Making of featurettes – Taking Action to the Next Level and Shooting in Havana are on Youtube.

Here’s a few screenshots from the featurettes: