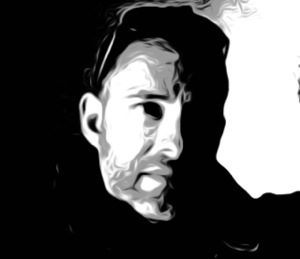 I just discovered the following news on the Stunts Canada website:

Returning for a second season is the smash “Arrow” – Stunt Coordinator/Fight Choreographer James Bamford is busy creating even more unbelievable action in season 2. Stunt Coordinator Jon Kralt puts it all together, while Stephen Amell’s double, Simon Burnett is taking it to the next level every week. Atlin Mitchell rounds out the team as one of Vancouver’s most talented female stunt performers.

During the First Season JJ Makaro was Stunt Co-ordinator. He’s listed as supervising the Amell Wednesday stunts on Arrow and The Tomorrow People.

We wish James, JJ and the stunt team all the best for the coming season.

So start tweeting, pre-ordering the DVD, getting your friend’s hooked on Arrow. Then get ready for the premiere of The Tomorrow People starring Stephen’s cousin Robbie Amell!