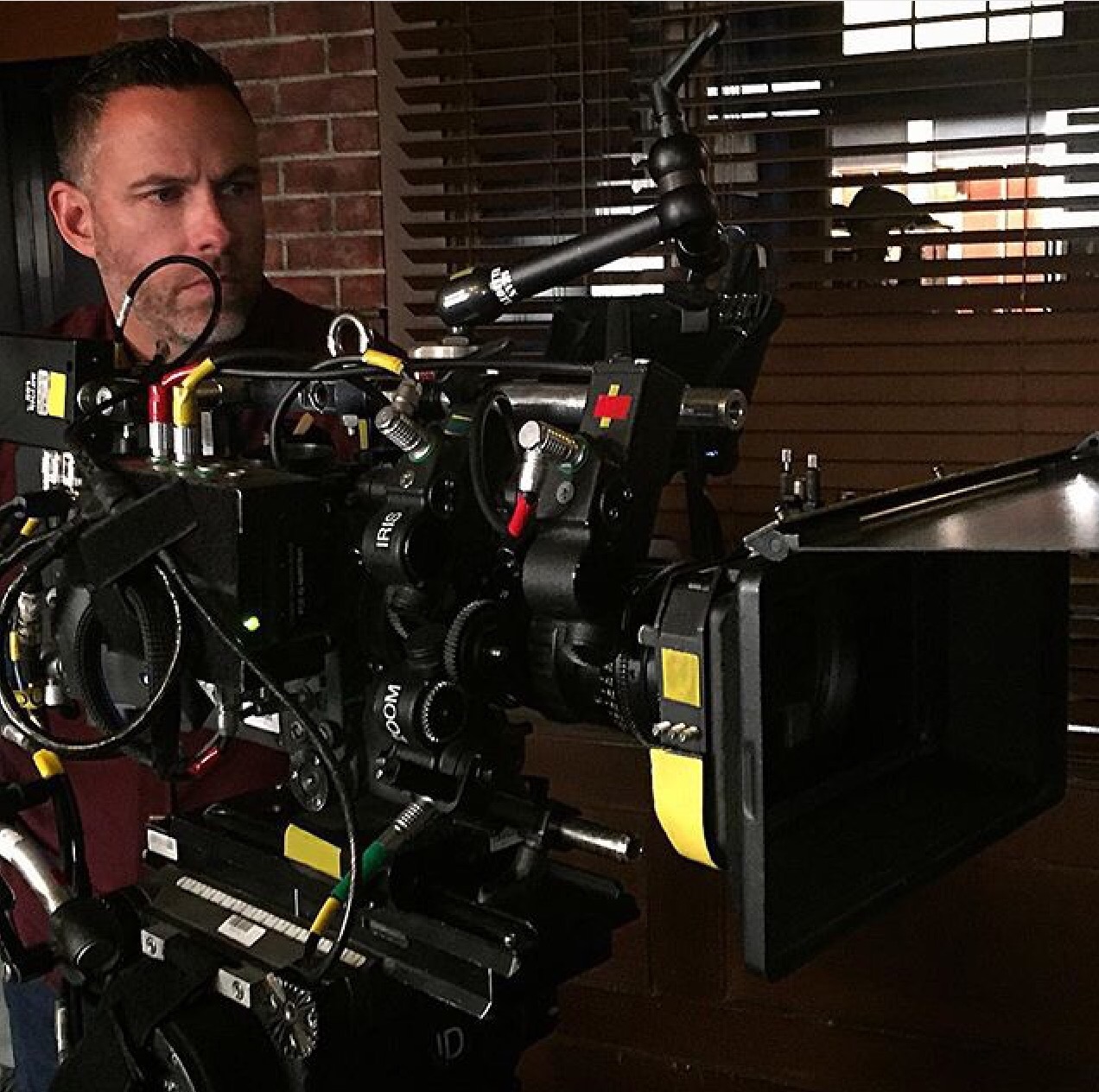 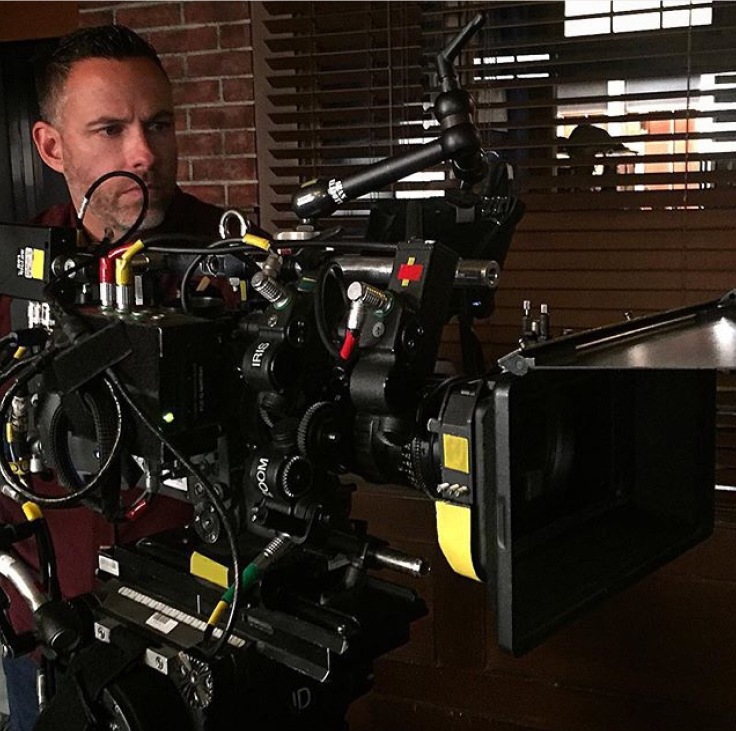 Also nominated is Emily Bett Rickards for Best Lead Performance by a Female in a Dramatic Series (A.W.O.L). Maya Mani won a Leo Award last weekend for Best Costume Design for Arrow “This Is Your Sword”. 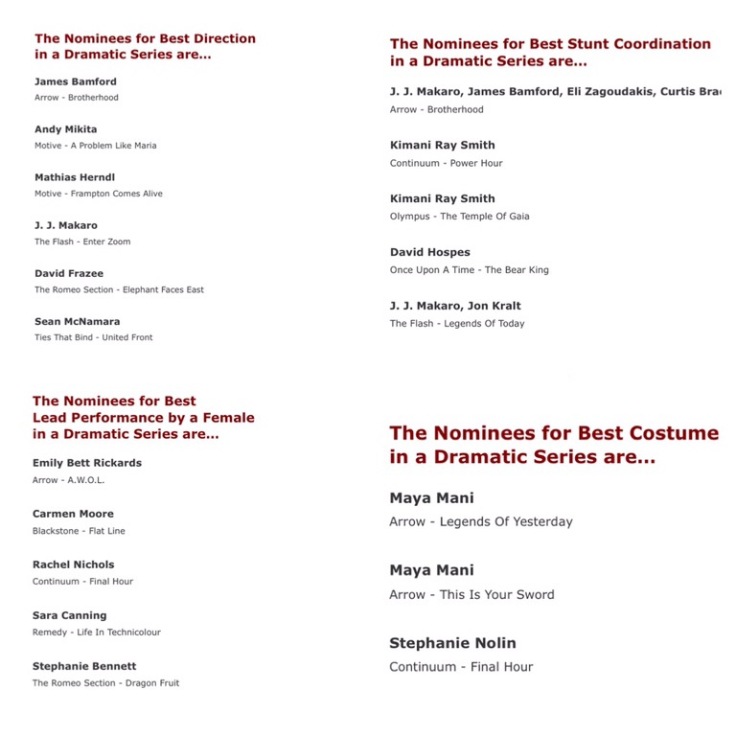 The awards recognise excellence in British Columbia Film, Television and Web Series. The schedule for this weekend can be found on the Leo Awards website. The Arrow schedule is:

Dramatic Series – Lead Performance by A Female
Wishing James, JJ, Emily, Eli and Curtis all the very best for this weekend. Rock the Leos!