The Arrow cast declared their love for Director/Stunt Co-ordinator James Bamford in the following interview with Entertainment Weekly. James has been directing the first two episodes of Season 5 and the cast spoke at San Diego Comic-Con. 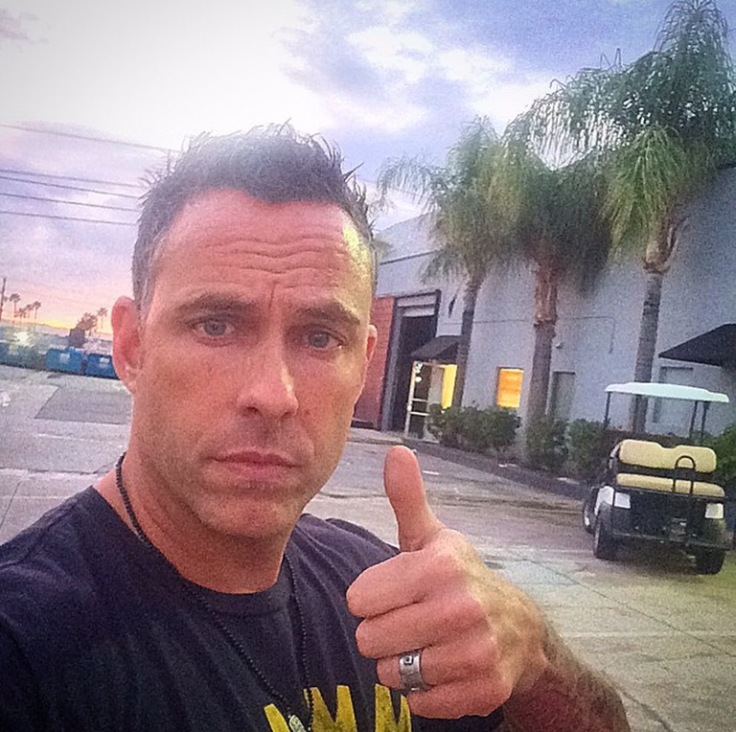 Stephen explains that the “back to basics” theme of the show is exemplified by James’ directing as he really gets the theme as a street-level crime-fighting show.

The cast stressed that it wasn’t only the action scenes that BamBam excelled at, that he had really good ideas in the dramatic, emotional scenes. He’s also an efficient director, getting the job done with 9 hour days.
John Barrowman watched the episodes from Season 4 that James directed and said: