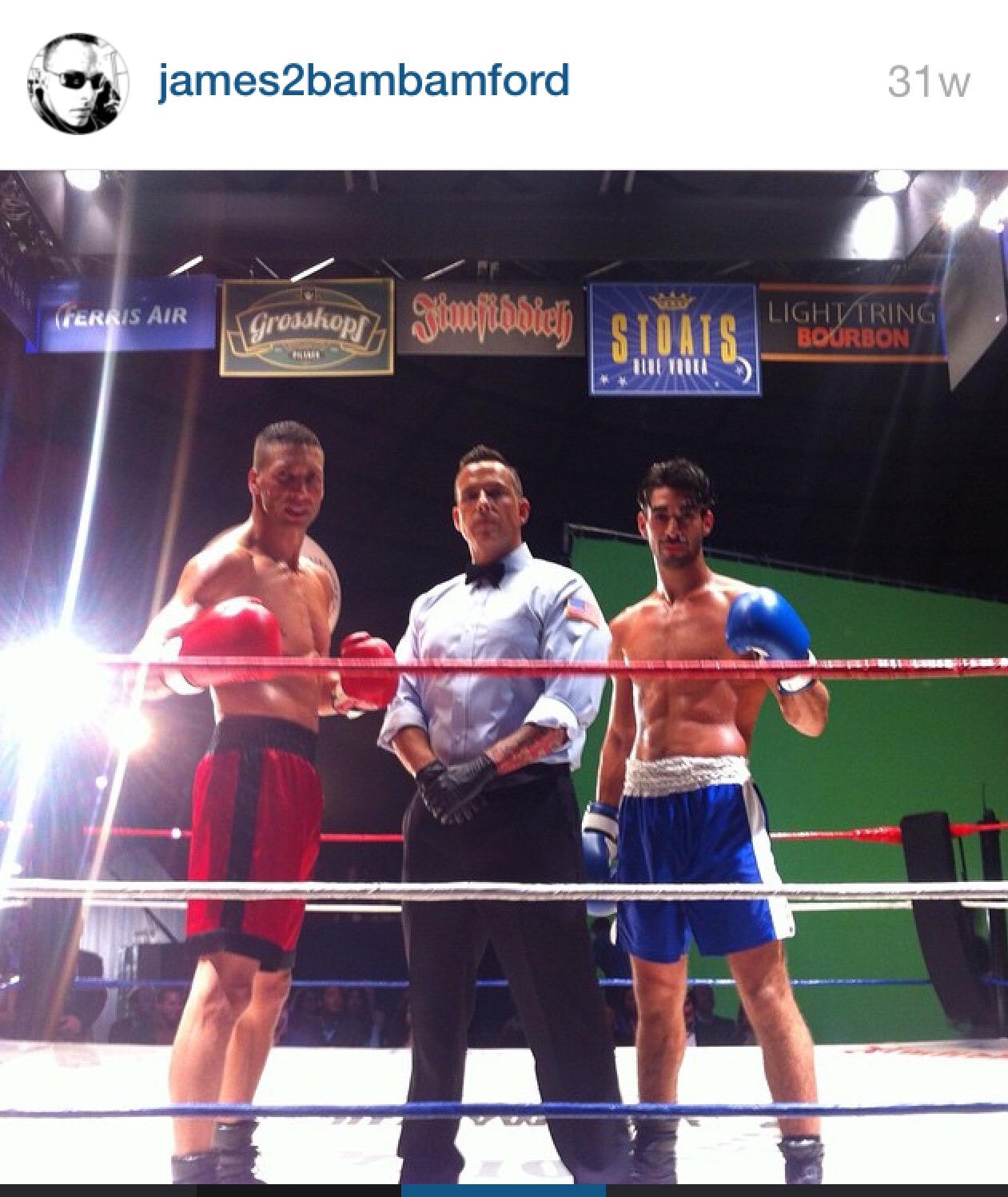 Fresh from directing a second season episode of Supergirl, James shared via Instagram that he is currently directing Legends of Tomorrow.

I've got to say…..the last 2 weeks have been quite a trip.

That makes 4 episodes of DC TV that James has directed this season, starting with the first two episodes of Arrow Season 5. Quite an accomplishment and indicative of the respect and trust the producers and the WB have in James.

That trust is well-earned. The Arrow episodes James directed in Season 4 were received well by critics and fans. Recently, BamBam won a fan poll for Favorite Director in Season 4 with 29% of the vote.

Fans wish James all the best for directing Legends of Tomorrow, and perhaps a reunion with the man James doubled in Blade: Trinity – Dominic Purcell (seriously if you haven’t seen the final fight sequence, do yourself a favour, it’s awesome) 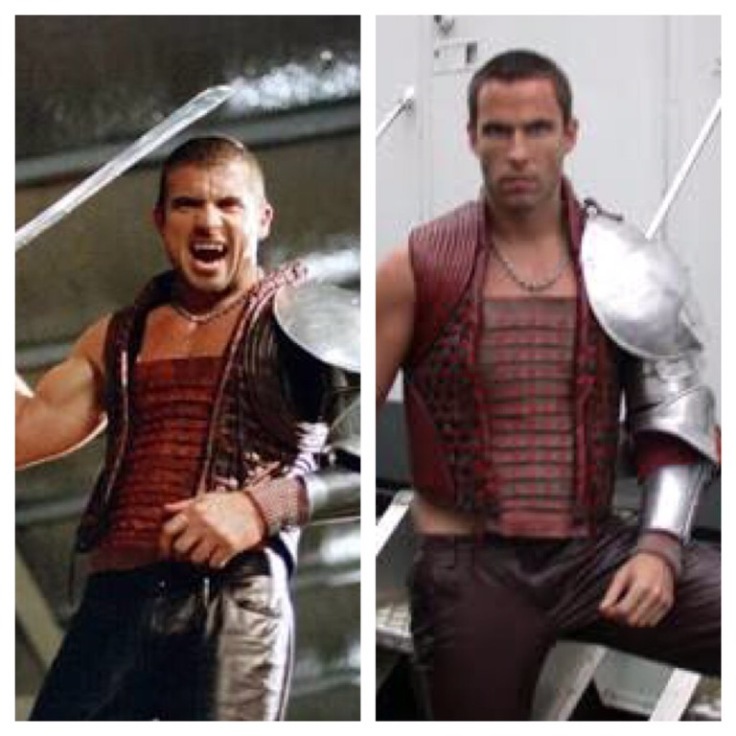 We can’t wait to see the episodes.