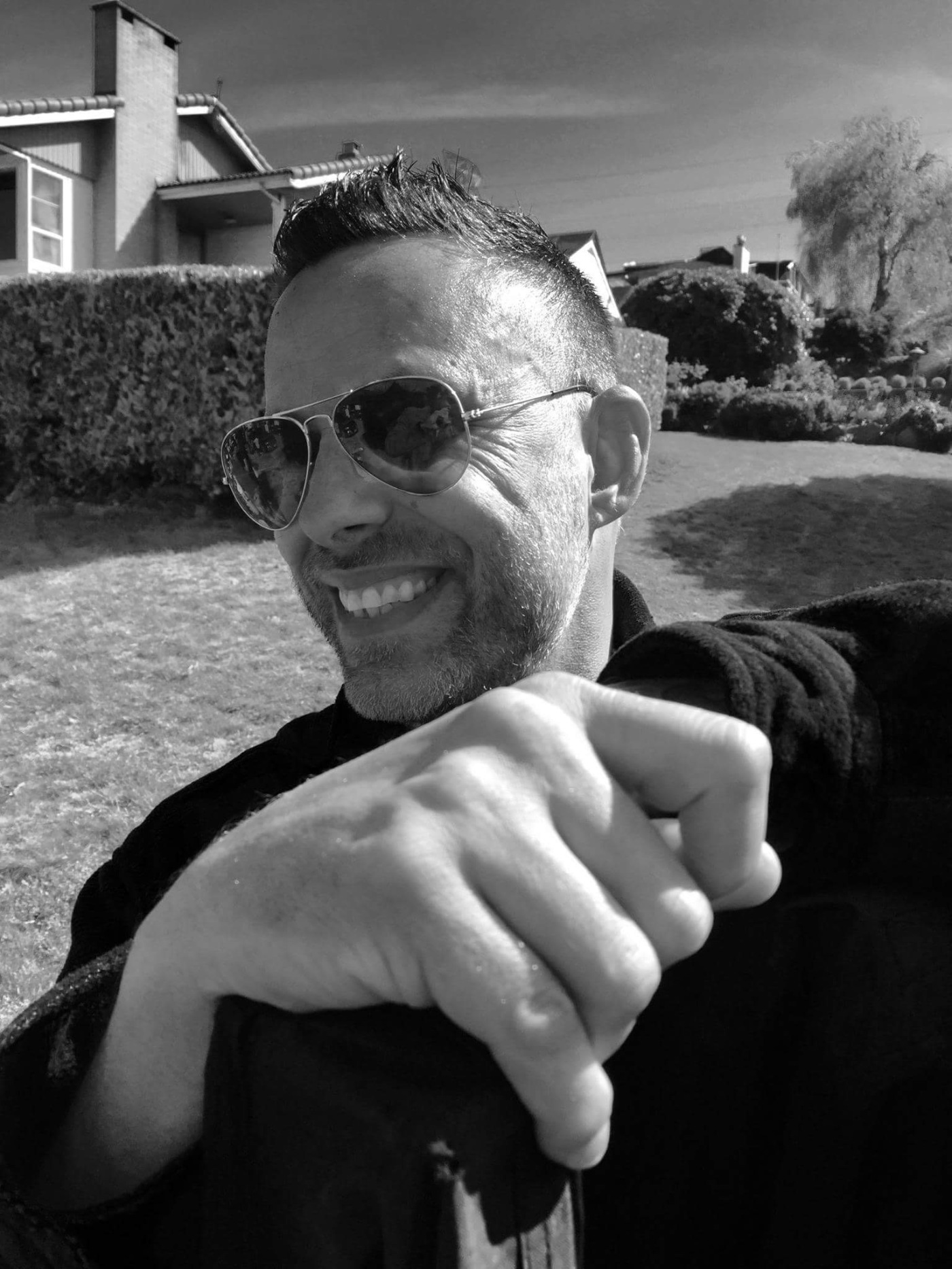 Today Twitter announced that it was shutting down the Vine app. I’m a little sad as I’ve enjoyed watching James’ Vines over the years. Most were taken from set, celebrating Cigar Fridays, occasionally with some special guests from the Arrow stunt team, Jack The Teamster or the cast. They showed James’ playful side and appreciation for fine cigars.

Most Inspirational Vine for My Training:

Best Story in a Series of Vines (tie):

May there be many, many more Cigar Fridays. Thanks for always entertaining us and no they were never boring. 😊