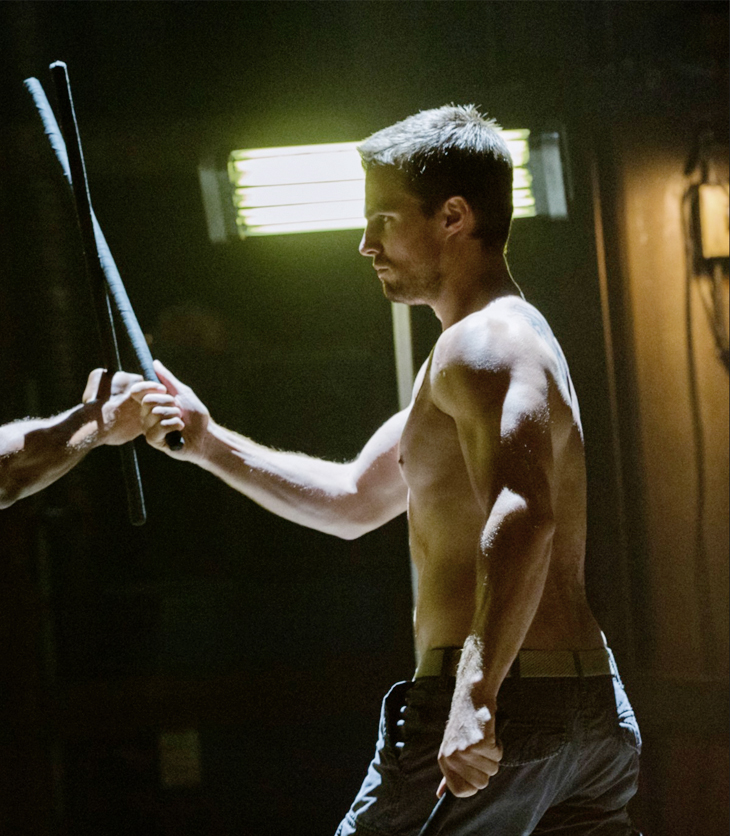 Recently a fan asked James how he came to learn Eskrima and he replied with a wonderful story of a visit to his dojo by Dr. Dom Lopez that was both random and amazing and would have a great impact on his life.

A mestre simply walked into our dojo one day and invited my Sensei to spar.They did,&learned from each other.

He began adding to our dojo's curriculum with new classes which I joined as well which became mandatory for black belt 🥋.

Last night I was contacted by Mr. Michael Zimmer, who trained with Dr. Lopez and provided more information to the story. It seems it wasn’t so random after all. Mr. Zimmer firstly gave some background information regarding Dr. Lopez:

“Dom was primarily a student of Jose Villasin, and also of Tinong Ybanez. Dom did spend about a year at the grandmaster’s (Venancio Bacon) club after training with Jose Villasin, primarily observing. Having said that, there is lots of evidence Dom was a very gifted student, with an astonishing memory for technique.”

“Going back to 1984 (James would have been in his late teens then) I knew James’ Shotokan Sensei Mike Puckett through my Karate training. Mike was a highly rated kick boxer at the time. I visited Mike a few weeks after starting my training with Dr. Dom Lopez. I told Mike about the the Doctor. Mike said that Dom had been the ring physician at one of his bouts. Mike told me that he had thought about paying Dr. Lopez a visit to see what Eskrima was all about. I invited Mike to come to the place I was training, and a few days later he did so.

Mike decided he wanted to learn Balintawak Eskrima, and started training with the group. At some later time, the Eskrima group moved out to Mike’s dojo and made that the base of operations for many years. Mike and Dom spent many months training together privately. Dom wanted to work with a world class kicker, and Mike wanted to learn what Dom was teaching. In time, more and more of Mike’s students trained with us as a supplement to Shotokan and kick-boxing. James was among those, and he trained with us over several years, before moving to Vancouver.”

Eskrima is a Filipino Martial Art used in defense of oneself, family, clan or country. It is made up of:

“Arnis, Kali, Eskrima is the common terms used to refer to the Filipino art of armed and unarmed combat fighting.  The differences in terms can be attributed to regional dialects among others.”

I researched Dr Lopez online and found the following from Eke Academy of Martial Arts:

“Lopez Villasin Balintawak Eskrima is a dynamic martial art system that takes its origins from the founder of the Balintawak system in Cebu, Philippines as it was passed to Atty Jose Villasin, whom Dr. Lopez trained with in his youth.

Dr. Lopez has been teaching his style of Balintawak since the 1970 both here in BC and in Ontario.

Balintawak is a fluid and flowing form of stick-fighting rooted in the days of duelling which saw combatants testing what they trained sometimes with deadly impacts.”

James has used the techniques whilst choreographing fight sequences for Arrow and Stargate Atlantis. The style is effective and looks dynamic on screen. Mr Zimmer told me:

“Balintawak Eskrima is not flashy, nor does it require the athleticism displayed by James in his stunt work. Although James uses a lot of Eskrima ideas in his fight choreography, he also does a lot other things as well. “

As Arrow star, Stephen Amell, had no fight experience prior to working on Arrow, James started his training prior to anything being filmed. He explains to TVLine:

“So I started Stephen off with some basics, mainly from Filipino martial arts — Eskrima, Kali. I wanted to get his timing up, because one of the things I don’t like about a lot of the combat on television out there is they use full-beat, old-school John Wayne timing — which is like, “Beat, beat, beat.” What I love to introduce is half-beat timing, which is “ba-bop, bop, bop, ba-bop, bop, bop.” That’s my style and Filipino martial arts delivers that, so I immersed Stephen immediately in Eskrima hand work, stick work, hand-versus-knife, knife-versus-knife and so forth.”

I thank Mr. Zimmer for reaching out and providing further information for the story.

2 thoughts on “Here’s to Random Encounters”