Last year’s crossover featured an alien invasion. Producers have said this year’s massive Arrowverse crossover, Crisis on Earth-X, will raise the emotional stakes as Nazi soldiers from an alternate Earth crash Barry & Iris’ wedding. The crossover begins Monday night with Supergirl, followed straight after with the Arrow episode directed by James Bamford. It concludes the following night on The Flash and Legends of Tomorrow.

Barry and Iris’ wedding brings the gang together, but things go awry when villains from Earth-X attack the ceremony. All of the superheroes band together with help from their super friends like Citizen Cold, The Ray, Felicity Smoak, Iris West and Alex Danvers to take on their most formidable villains yet. Earth’s mightiest heroes – Green Arrow, Supergirl, The Flash and White Canary – lead their teams into battle to save the world. 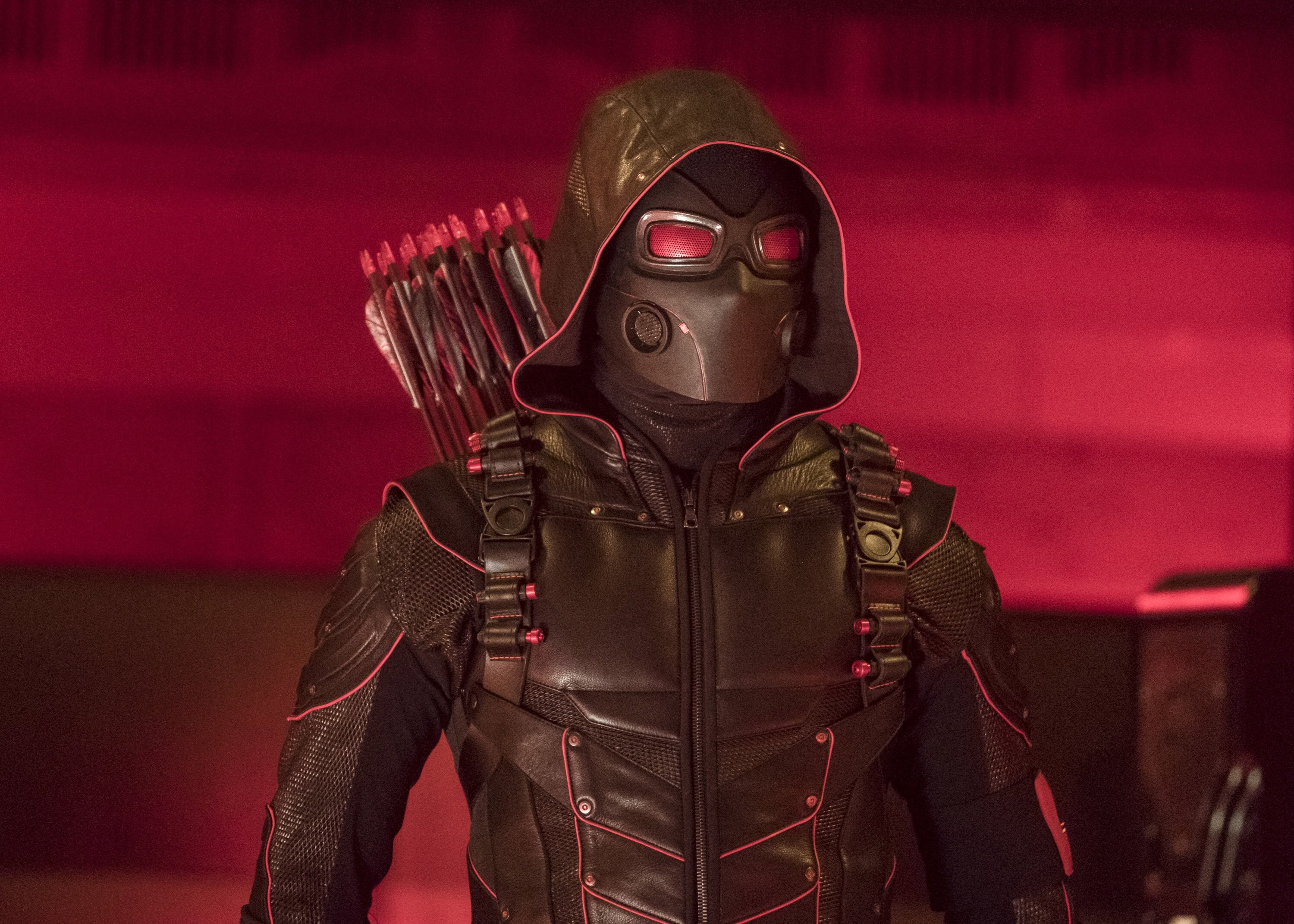 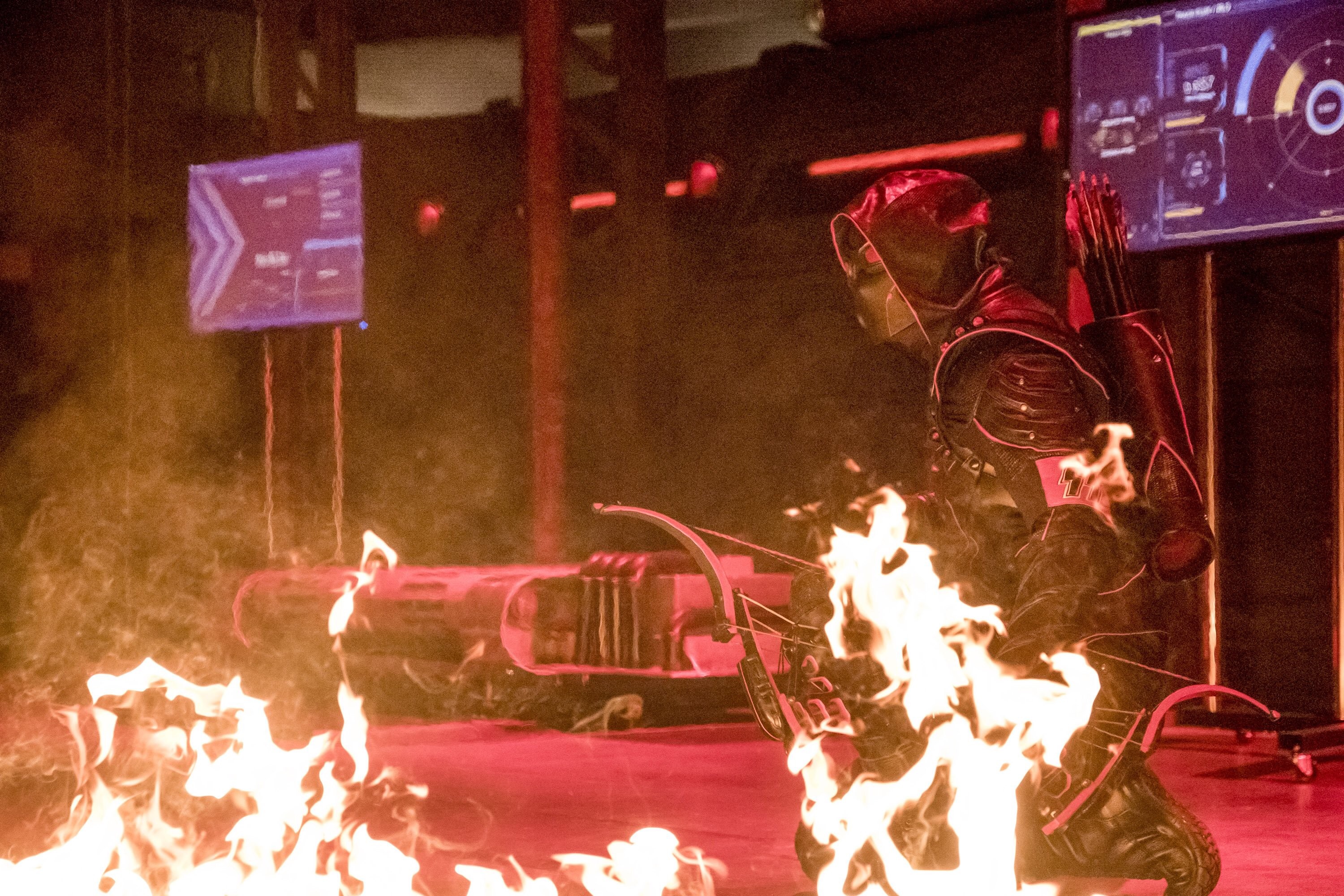 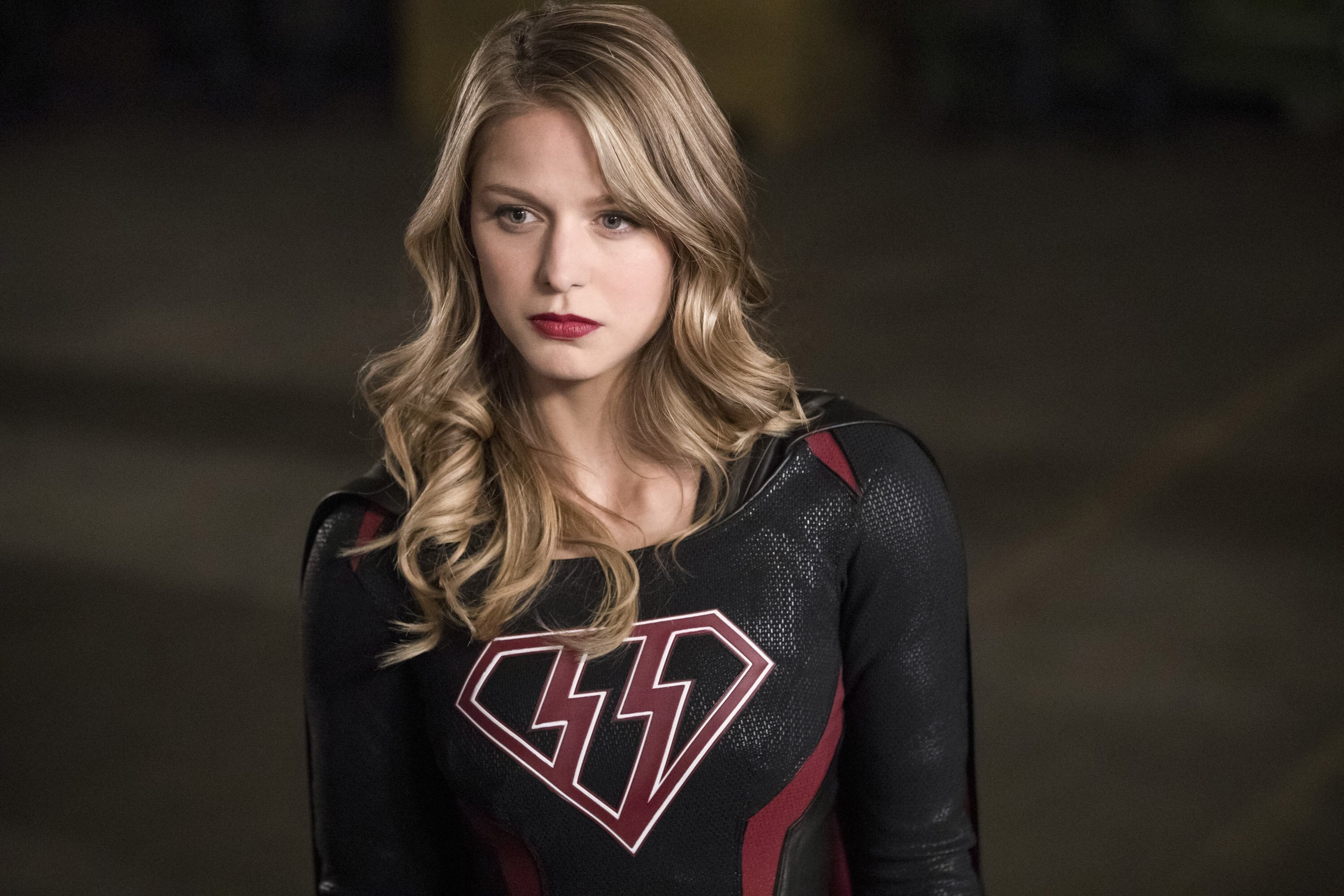 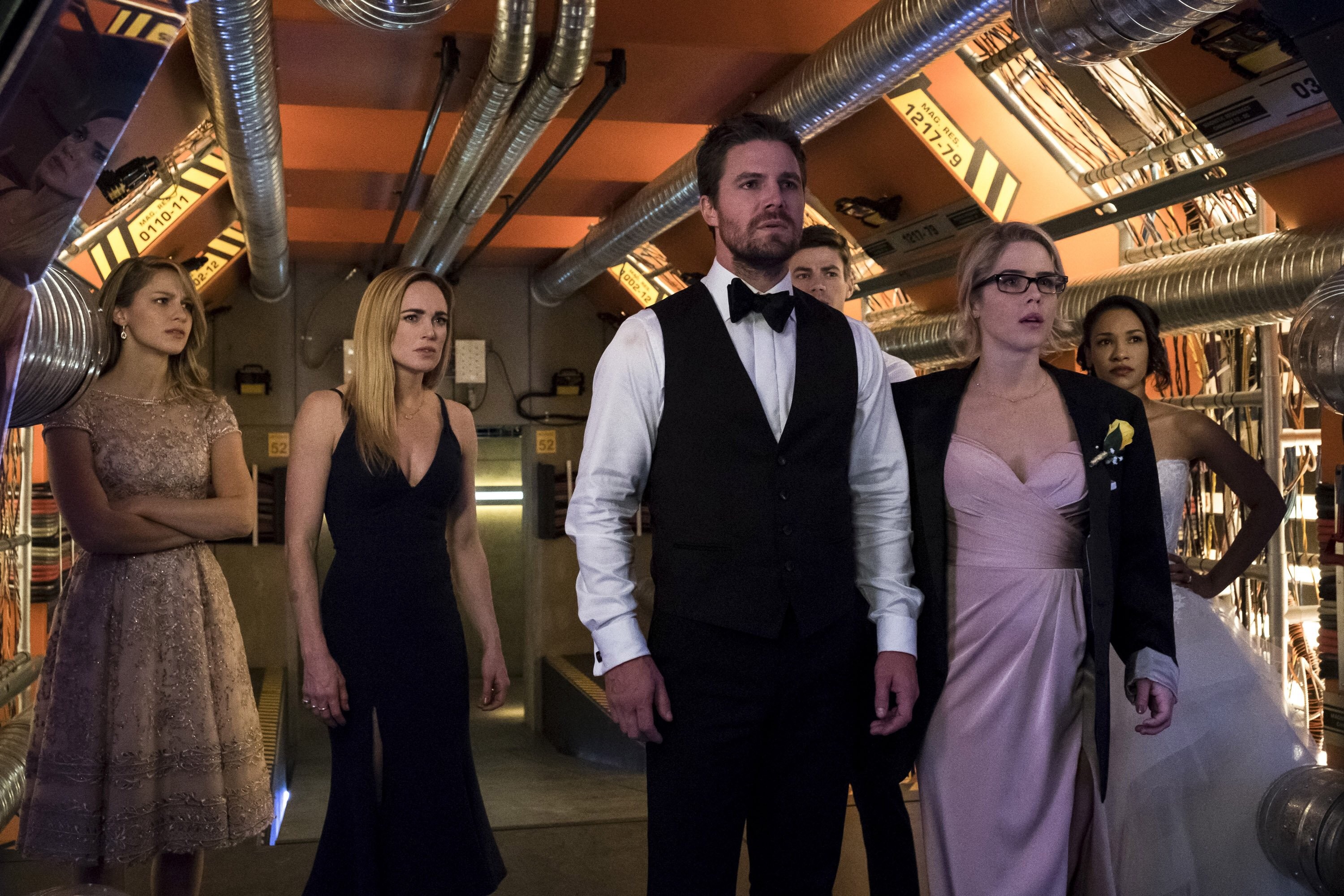 Behind the Scenes photos

You know it’s going to be a good day when you get to work with these wonderful humans…. @emilybett and @candicekp X-Over on set fun…..

@dominicpurcell enjoying the ambience of the X-Over……

@caitylotz I’m X-Over mode…..always a pleasure to hang out with old friends. Arrow Wiki have collated some Crisis on Earth-X trivia.

Wishing James all the very best for the crossover. It starts Monday 8/7C on the CW.