One of James’ early work experiences before stunt work was as a Juvenile Corrections Officer. This experience has been handy while filming Season 7 of Arrow and Oliver Queen’s incarceration. 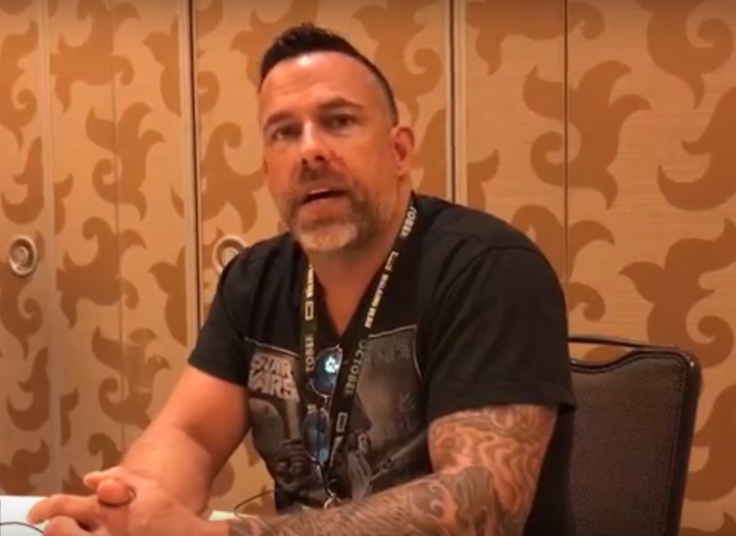 In an interview with press at Comic-Con in San Diego, James, who directed the first episode of the season, “Inmate 4587”, shared that he acted as a technical advisor for the prison scenes.

“For me personally, I’ve been acting somewhat as a technical advisor as well. I was a Corrections Officer at some point very early on in my life…. when I was like 22, so like last year. No, I’m old *laughs*. So the incarceration portion of it is quite natural to me, ‘cos I spent a lot of time in prison… that sounds really bad. But on the other side. So that has added another layer of grit and rawness to the show that we didn’t have before and I think the audience is going to find some really interesting surprises, both in the look for the show and in performances from our friend, Stephen Amell.”