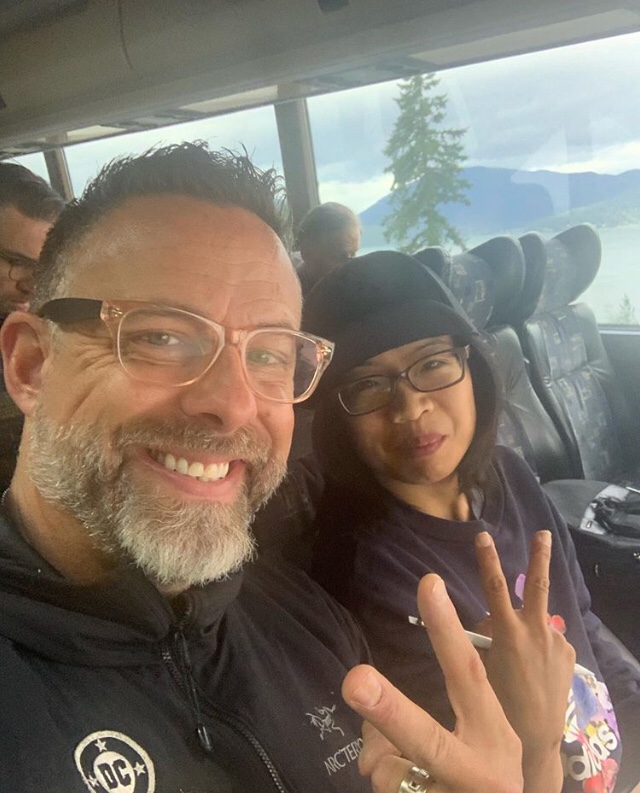 Filming for Arrow 807 titled Purgatory started yesterday, with James Bamford in the Director’s chair. It is Bam’s 16th episode directing Arrow and judging by the title will likely feature Lian Yu, the fictional island in the North China sea on which Oliver Queen was stranded.

James shared a photo from the location survey:

Byron Mann (Yao Fei) posted a photo of his costume for yesterday’s filming: