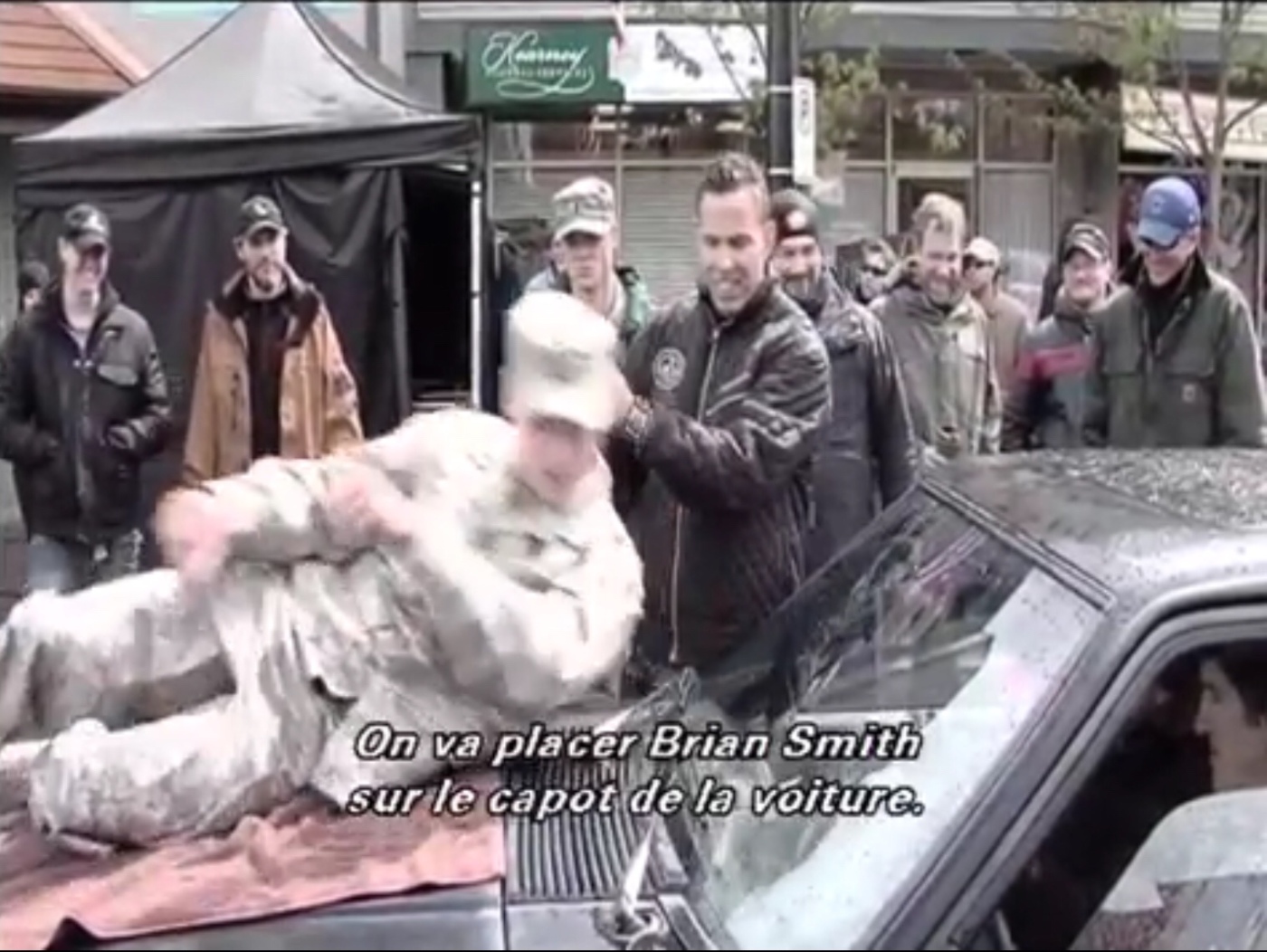 It’s been awhile since I watched Stargate Universe, but this morning I had a trip down memory lane watching the behind-the-scenes featurette of the Lt. Scott (Brian Jacob Smith) car hit from the episode, Cloverdale.

In the wrong hands these stunts could go horribly wrong. But in James Bamford and his team’s hands, it works to perfection – wonderfully conceived and executed. In the featurette James explains how the stunt performer raises his centre of gravity and pivots so he lands on the car and rolls off rather than get the full impact on his leg.