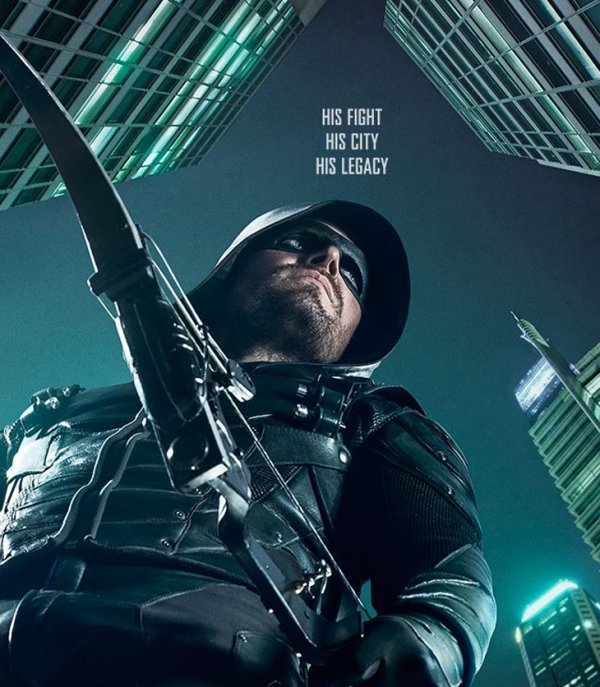 We loved Invasion! and so did the folks at SyFy Wire (formerly Blastr) as they listed Arrow's 100th episode directed by James Bamford, as one of the best TV episodes of 2016. "This hour walked the delicate tightrope of not only serving as a lynchpin in the "Invasion" mega-crossover, but as a celebration of the... END_OF_DOCUMENT_TOKEN_TO_BE_REPLACED 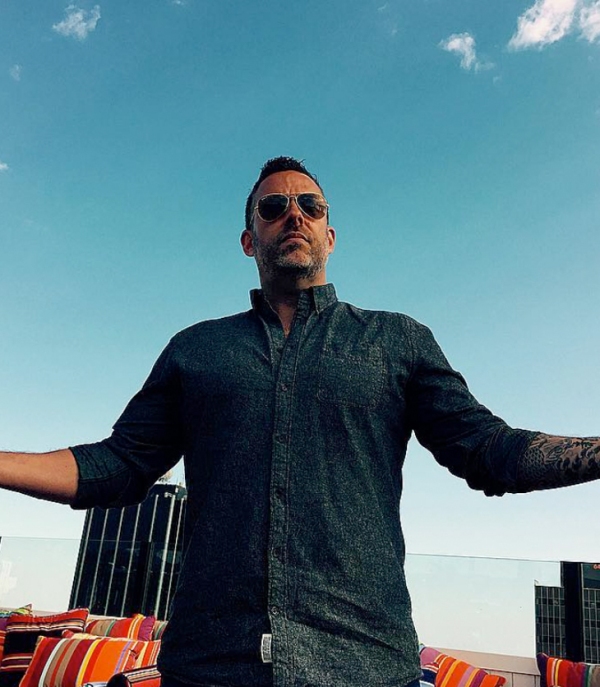 It's no secret that the Arrow "Powers That Be" are happy with the work James has done on the show. In a recent interview, Marc Guggenheim clarified why they chose James to direct the milestone episode: Fight Coordinator James Bamford, who has directed several episodes of "Arrow," and appeared in the pilot, directed the "Arrow"... END_OF_DOCUMENT_TOKEN_TO_BE_REPLACED 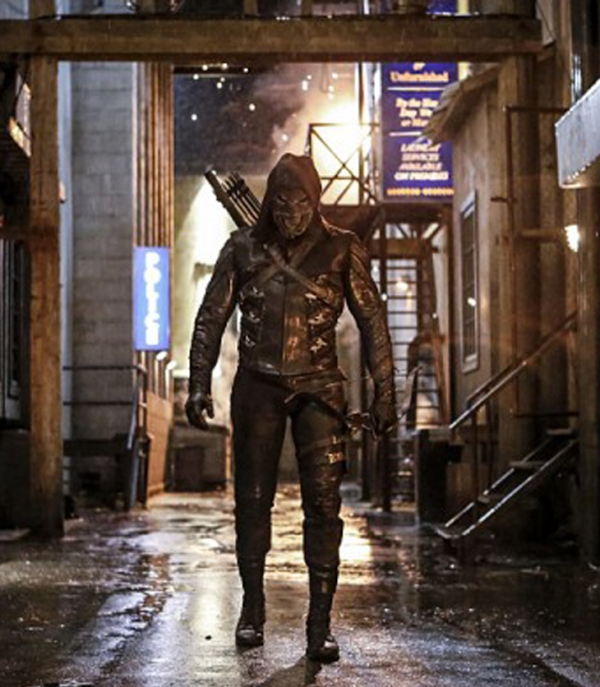 Arrow Supervising Stunt Co-ordinator and 100th Episode Director, James Bamford, chatted with CBR about the epic crossover event and more. Here's a taste: CBR: What was your reaction when you received the script for “Invasion!?” James Bamford: How are we going to pull this off in eight days? To be honest, my reaction was it... END_OF_DOCUMENT_TOKEN_TO_BE_REPLACED

Arrow Stunt Co-ordinator James Bamford has confirmed he will be directing the important 100th episode, which is the middle part of the 4 superhero show crossover over 3 nights (Supergirl, The Flash, Arrow, Legends of Tomorrow). https://twitter.com/jamesbamford/status/777231702577979392 This is fantastic news as I can think of no director that knows the show better and will... END_OF_DOCUMENT_TOKEN_TO_BE_REPLACED