Arrow returns for its 7th season today and James Bamford is at the helm, directing the first episode "Inmate 4587". He shared a photo from set: https://instagram.com/p/Bk5aI0cHf8V/ It marks a new era for the show with new show runner, Beth Schwartz. 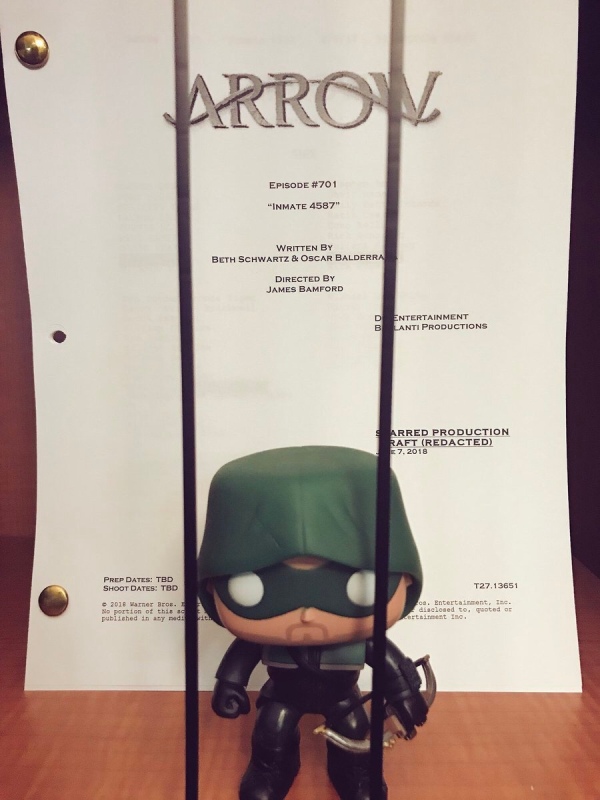 Arrow Producer/Director, James Bamford, will be at the helm of the season 7 premiere, titled "Inmate 4587", co-written by showrunner, Beth Schwartz and Oscar Balderrama. https://twitter.com/schwartzapprovd/status/1011729011318259712 The season six finale ended with Oliver making a deal with Agent Watson that saw him confess to being The Green Arrow and accept a prison sentence in Slabside... END_OF_DOCUMENT_TOKEN_TO_BE_REPLACED